The most significant data breaches of all time 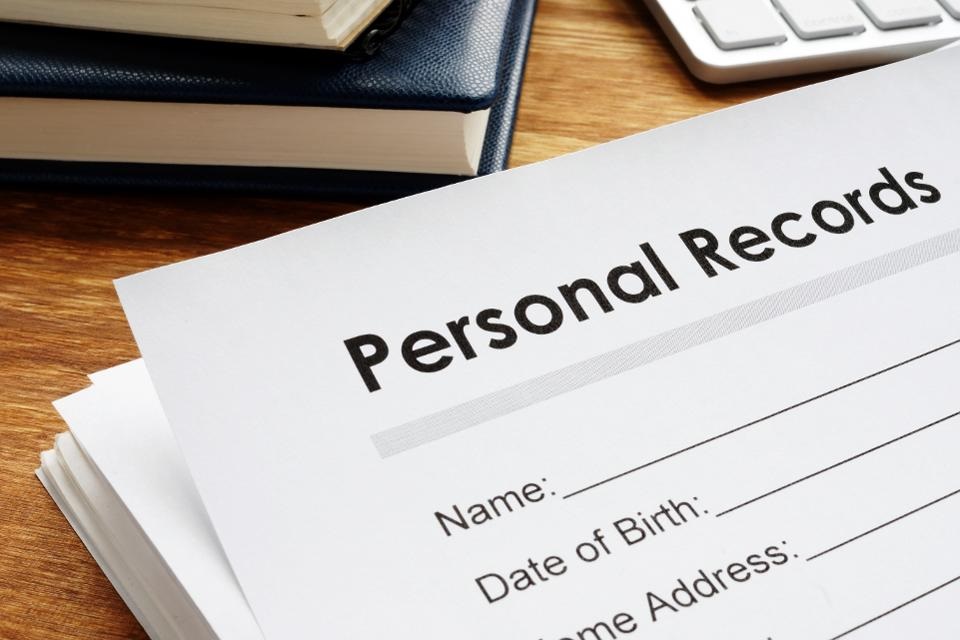 Accessing the personal information of someone and looting them can cause grave financial loss to them. But imagine breaking into the system of a company and hacking them for personal usage can eventually be very risky. Data breaches have, however, become very common in today’s era. Most of the people in today’s age are somewhat or the other affected by security and data breaches.

Over the years, several such threats have occurred, thereby proving to be harmful to the companies. But, then there are several breaches that have made their mark on history as being some of the greatest.

Some of the most common data breaches of all time include the following.

One of the most notable things to note about the Yahoo data breach has been that it has not been affected once but twice in 2013 and 2014, respectively. Both the times, the company consecutively suffered losses of 3 billion and 500 million, respectively. Despite all the security applied to the system, the hackers broke into their system. This had a major impact on their client base too. And eventually, Yahoo lost a significant part of its popularity.

Not long back, Facebook underwent a major security breach in 2019 itself. Owing to the security breach, Facebook became the talk of the towns in a negative way. The poor security provided by the company put the identity of several of its customers affected. People around America were considered to suffer the most. Around 540 million people were affected by the breach. Ever since then, Facebook is trying to improve its security.

Like Facebook, First American Financial Corp suffered a massive loss in 2019 too. The reason was the same as before, poor security. However, comparatively more customers at First American Financial Corp suffered from the problem. This is usually because 885 million people were affected not only by their identity but also financially. The major financial loss of the company lets a lot of customers leave the company due to security concerns.

As the name suggests, the company is very much similar to online dating websites. You will find friends and love in Friend Finder Network, but then it can prove to be extremely risky as well. Around 412.2 million people were affected in 2016 due to their poor security, which paved the way for hacking.

The bigger businesses need to understand that poor security can make their entire system prone to hacking. Not being able to maintain it will lead to financial and reputational downfall.