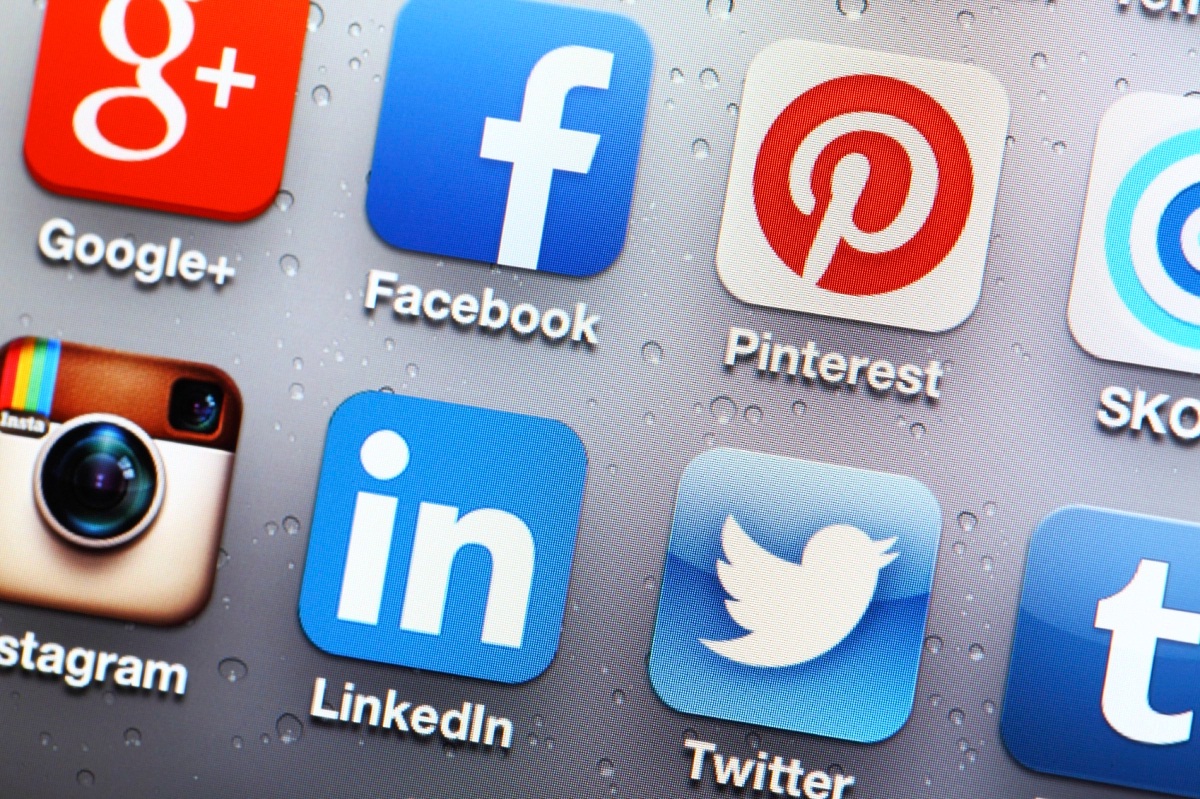 Social Media and the Development of the Web 2.0

Designed to be spread through social interaction, Social Media relies on accessibility and consumer usability. Taking full advantage of the wide spread use of the Internet, social media uses web-based technologies to engage singular media sources in dialogue with one another. Social media has brought democracy to the dissemination of information and knowledge, giving a voice to the general public, transforming the masses from content consumers to content producers. Social media has been defined by Andreas Kaplan and Michael Haenlein as “a group of Internet bases application that build on the ideological and technological foundations of Web 2.0 and that allow the creation and exchange of user-generated content.” Many business have started to take advantage of this “user-generated content”, also known as “consumer generated media”. The wide spread use of social media has taken the information age one step further into what is becoming known as “The Attention Age”

With so much content available on the web and so many voices contributing to web-based conversations, the question in play now becomes how to capture the attention of the masses and rise above the noise that has been created by the constant online media “buzz”. Distinguishing any one particular site, person or idea on the web takes a great deal of creativity and innovation. This need has created a whole new pool of professionals who specialize in driving traffic or attention to a specific Internet “site” or place. Now that everyone has a voice, the goal is to become an “authority” in a certain field or on a specific subject. Much of becoming an authority is developing a following.

Businesses large and small have begun to take advantage of this idea and the facility of user generated content and consumer generated media in order to use their customers as marketing tools. With a few simple incentives, business have to power to use their customers as promoters, increasing brand exposure and positive consumer feedback. With the extensive reach of social media sites such as Twitter, messages and information can be spread instantly to thousands of individuals across the globe.

With the widespread use of online media and the prevalence of the Internet, it is in every business’ best interest to take full advantage of social media as a marketing and sales tool. In the United States, social networking accounts for 11 percent of all time spent on the Internet. Over a quarter of Internet page visits in the US were to top social networking sites. Twitter processes more than one billion tweets each month and averages about 40 million tweets per day. While these numbers may seem staggering, they are increasing every day.

There are many ways businesses can use social media and Internet marketing to their advantage. By creating their own online profiles, they can develop following online through sites such as Twitter, Facebook and LinkedIn, as well as distributing content through Wikipedia, a business blog and their website. Since the goal of social media is to start and spread conversation, businesses have to offer a point of intrigue, be it through interesting content or an incentive in exchange for participating in an information exchange.

Businesses can also use the information that sites such as Facebook offer about their users to target Internet advertising at a specific market. Since Facebook publicly shares information such as occupation, location, martial status, educational background and interests, it is easy to design and target advertising campaigns at a specific group of users.

What Importance Does A Resumebuild Hold In A Person’s Life?