How Different is Universal Robot’s Cobot From Traditional Robots? 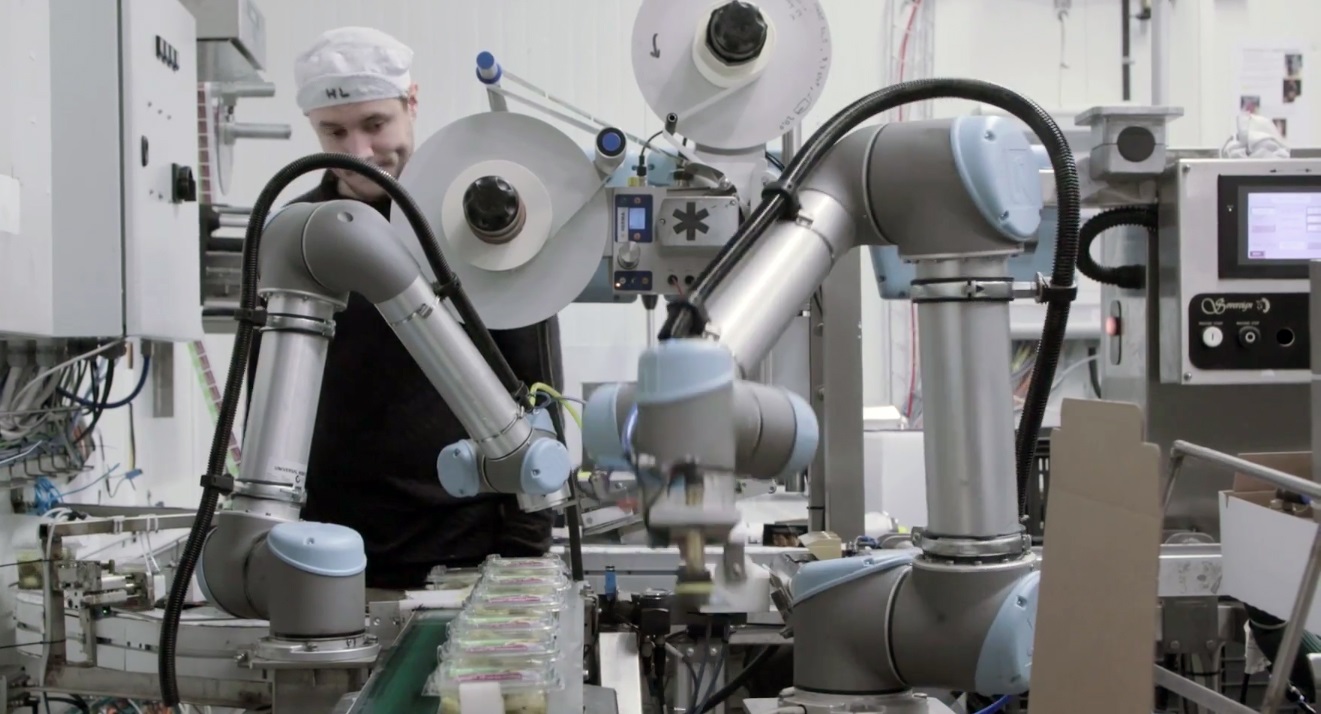 As the world transforms into a digital and more automated place, the use of robots has played a significant part in making it possible.

Automation of most tasks wouldn’t have been possible without these machines. For the better part of this century, traditional robots have been dominant in businesses.

They have been used in industries to help with complex calculations, dangerous tasks and some of the repetitive processes. However, recently, the rise of Collaborative robots has threatened its dominance in the market.

Today, more and more industries are turning to Cobots for automation, making the traditional robots obsolete. But why is this so? What makes these Cobots more popular than the pre-dominant traditional robot?

Below, we investigate the differences between these two machines.

The size of these two robots is perhaps the most conspicuous difference of both. Traditional robots are big and require some complex programming to operate.

They are therefore designed to work in fixed tasks and operations and are limited in flexibility.

Cobots, on the other hand, are more flexible and smaller in size. Their operation is also not as complex as that of traditional robots. In essence, workers can easily reprogram the Cobots to suit a specific task by simply moving their arm to the desired track.

The Cobot then remembers this new movement and can reuse the movement in other operations. This makes it much easier for operation.

Many companies are thus running towards Cobots for their simplicity, and ease of use compared to the Traditional robot.

For any business to succeed, there has to be cohesion between all workers. This includes non-living workers such as robots and other machines.

Traditional industrial robots have for a long time been associated with fatal accidents in industries. This resulted in the robots being caged or fenced for their operations.

Although this is a good solution, it limits the number of processes and tasks that can be accomplished by the robot.

Cobots, however, are more friendly to workers. They are designed to detect motion and thus stop whenever there’s an obstacle ahead of them. This means that workers can work hand in hand with robot and thus improve their productivity and efficiency.

As mentioned earlier, most traditional robots are either caged or fenced to reduce their harm to human workers. Workers working close to these robots, therefore, must be extra cautious and thus tend to reduce their productivity.

Their friendliness with workers means that working around them is safe. Moreover, the Cobots can be deployed in the risky processes of the industry and relieve workers from the dangerous tasks.

This includes departments that handle heavy and corrosive materials, sharp items or even toxic chemicals. The Cobots are thus associated with fewer accidents in the industry and as a result, better worker performance.

Robotic automation, despite adding a lot of value to a business, is very costly. The price of robots and Cobots is still quite costly, the recent drop in the prices notwithstanding.

For industries, this cost covers not only the purchase price but also all the extra costs and the maintenance costs required.  Traditional robots are more expensive and require more maintenance compared to Cobots.

Additionally, for the traditional robots to be fully integrated into your production system, you may have to wait for two-three weeks. Cobots only take hours!

As a result, Cobots have a shorter ROI compared to traditional robots. This difference is part of the reason why more companies are running towards Cobots.

Universal Robots’ Cobot has been a game-changer for many businesses. Since their entrance to the market, the Cobots have provided a safer and cheaper option alternative for small and large businesses alike.

Although traditional robots have been in the industry for a longer time, they seem to be running on a loose thread. Cobots are just about to take over!

Therefore, its time to give these robots a chance to change the world!